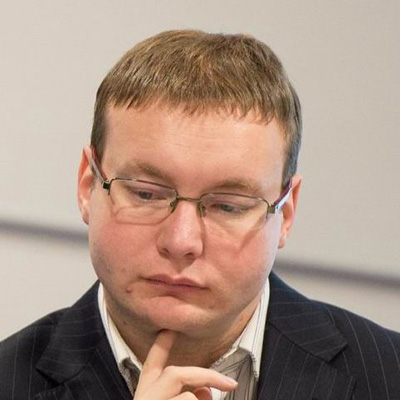 Tõnis is an Associate Professor of Comparative Politics at the Tallinn University (Estonia). Currently, he is a post-doctoral fellow at the University of Nottingham (from March 2023 to February 2023), in which he is conducting research on party system institutionalization and the quality of democracy in Central and Eastern Europe. His supervisor in Nottingham is Fernando Casal Bértoa. His research interests include political parties, party systems, social cleavages, democracy and democratization, populism, and politics of Central and Eastern Europe (and the Baltic States in particular). He has published in several peer-reviewed journals such as Politics and Governance, Problems of Post-Communism, East European Politics, etc. He has also contributed to several handbooks on politics and sociology published by Palgrave and Routledge. 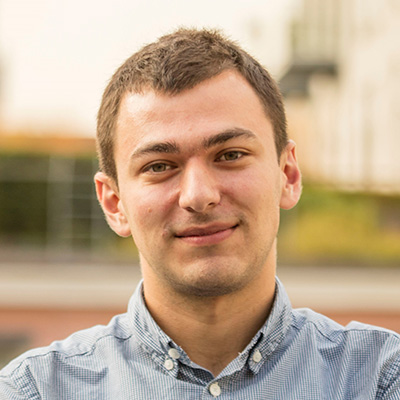 Željko is a PhD candidate and a member of the M²P (Media, Movements & Politics) research group at the Department of Political Science, University of Antwerp (Belgium). His PhD project deals with negative communication between political actors both outside of and during election campaigns. He is currently a visiting fellow at the School of Politics, University of Nottingham where he is researching negativity in UK politics (Spring Semester 2022). His research is funded by the University of Antwerp Research Fund (BOF), while his stay in Nottingham is supported by the Antwerp Doctoral School (OJO grant – Support for Young Researchers). 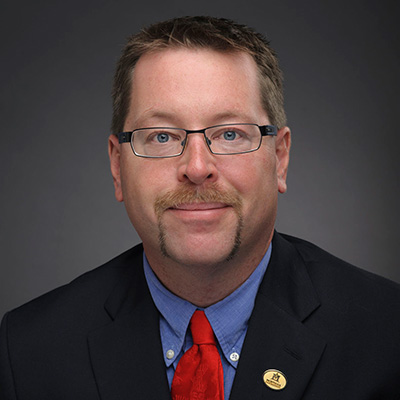 David is professor and head of political science at Montana State University. He is a scholar of legislatures, focused primarily on legislative oversight of executives and representational relationships in the U.S. Congress, the House of Commons, and the Scottish Parliament. Parker is the author of Battle for the Big Sky: Representation and the Politics of Place in the Race for the U.S. Senate (CQ Press) and The Power of Money in Congressional Campaigns, 1880-2006 (University of Oklahoma Press), as well as articles on the personal vote, divided government, oversight, Prime Minister’s Questions, and Brexit. His article, “Making a Good Impression: Resource Allocations, Home Styles, and Washington Work” (with Craig Goodman), won the 2010 Alan Rosenthal Award from the American Political Science Association. He is currently working on the politics of rurality, participation in the House of Lords, and the socialization of parliamentarians. 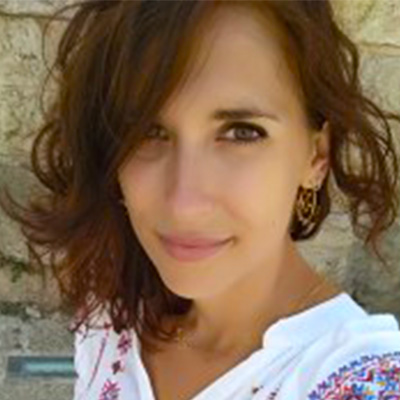 Anna obtained her Ph.D in Political Sciences (Institutions and Politics) at the Catholic University of the Sacred Heart of Milan in 2018, with a dissertation in Middle Eastern Studies about Israeli Politics” Lost in peace. Rise and decline of Labor Party in the framework of Israeli political history (1948-2001)”. From 2011 until 2018 she carried out academic research in Israel, taking part in the Visiting Research Fellow Program at the Hebrew University of Jerusalem. In 2014 she obtained a MA Degree in Political Science (European and International Politics) at the Catholic University of the Sacred Heart in Milan. Since January 2019, she is Visiting Research Fellow at REPRESENT, Research Centre for the Study of Parties and Democracy at the University of Nottingham. 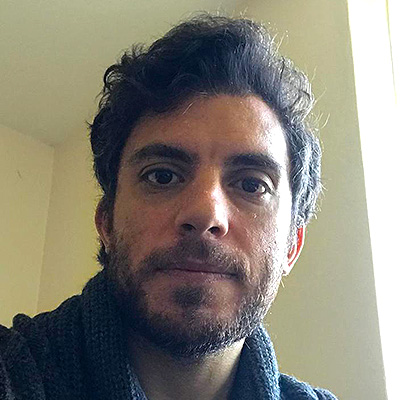 Hakan is currently working as a Post-doctoral researcher at University of Nottingham, School of Politics and International Relations. He is also working as a Political Analyst at the Checks and Balances Network in Turkey. His research mainly focuses on political parties and party systems. More specifically, his research aims to understand the dynamics of party and party system (de) institutionalization in regime-level transitional phases such as autocratization.